Before the capital city became Washington, DC, New York City and Philadelphia were both used as the country’s capital city.

When George Washington became the first US president in 1789, the capital city of the United States was New York. By 1792 when he was re-elected for his second term, the capital district had moved to Philadelphia. Philadelphia remained the capital for ten years. Before becoming the capital, Philadelphia had been the country’s hub and home to the house of Congress until 1783 when the Pennsylvania mutiny forced the Congress to move. 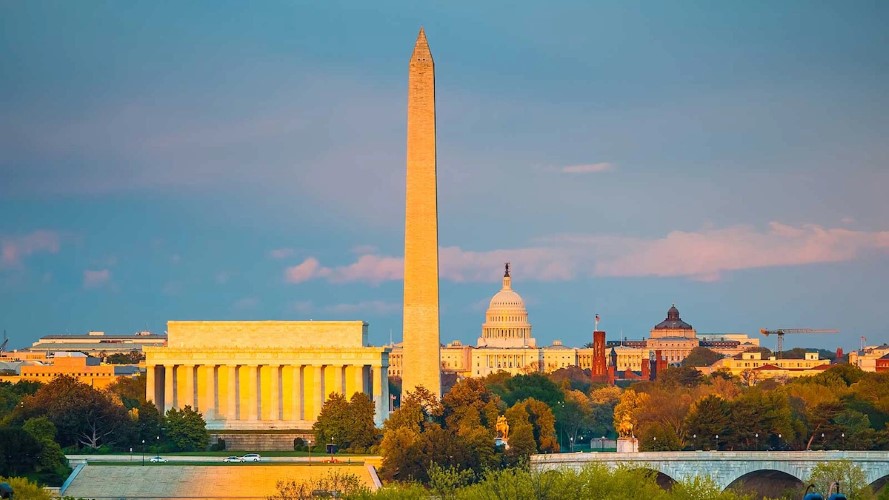 How and When Did New York Become the First Capital City?

In response, the frustrated and unpaid Lancaster Pennsylvania soldiers marched to Philadelphia to join their comrades and went to Congress and blocked the building’s door. After being locked out of the building, the Congress members sent Hamilton to negotiate with them. Alexander Hamilton met with their committee that evening and sent a note to the government of Pennsylvania asking for their militia to protect the lawmakers. Pennsylvania refused to offer their protection and fearing for their safety congress relocated to Princeton. From 1783 to the 1790s, the law-makers met in different cities including Trenton, Maryland, New Jersey, and finally New York City.

The Congress of the Confederation selected New York City as the new government’s temporary seat in 1785. Federal Hall became the first US capitol building, as well as the location of the inauguration of George Washington as the first US President, the first assembly of the United States Congress and the US Supreme Court, and the drafting of the US Bill of Rights.

How and When Did Philadelphia Become the Capital City?

By 1787 the United States had already drafted their constitution. The constitution gave the Congress the authority to choose where to build the federal district; therefore they proposed two cities (Germantown and Lancaster). However, Hamilton, Thomas Jefferson, and James Madison had agreed to move it to the south (present-day Washington). Robert Morris renegotiated a new deal which resulted in Philadelphia becoming the first capital city as the present-day federal district was built.

The American-British war left many states in debt, and since the federal government planned to absorb all the debt, it meant the wealthy regions would be paying off the loans of the financially challenged areas. To pass his funding act (that allowed the government to absorb all the debts owed by the different states), Hamilton needed Madison’s help (the most influential member of Congress). In return, Hamilton agreed to help him with the necessary votes to pass the Residence Act. 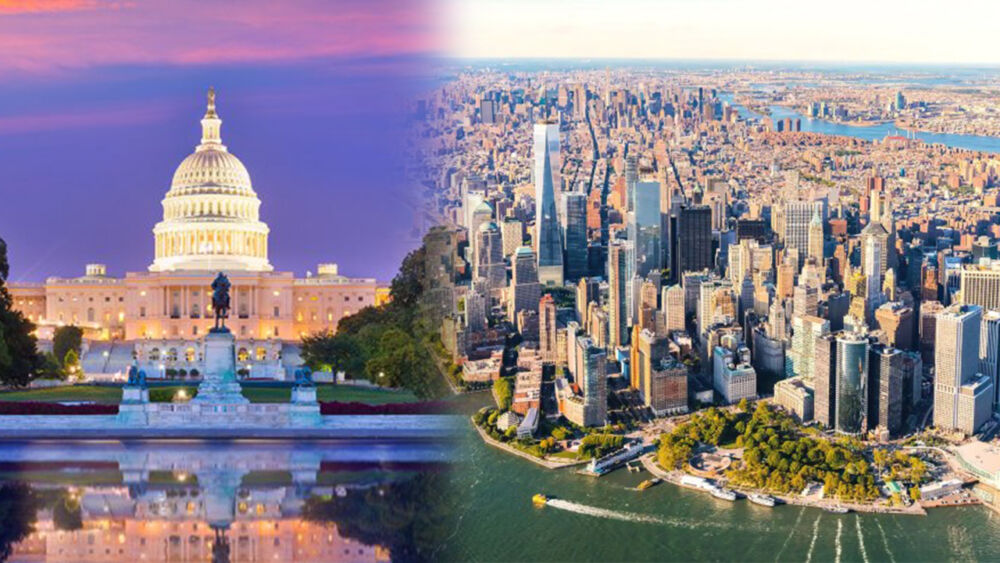 The residence act which placed the capital district in present-day Washington DC was part of the plan by the federal government to appease all the pro-slavery regions. These states feared that a northern capital city would mean that the federal government was sympathetic to the slavery abolitionists. Philadelphia had ten years to convince Congress that it was better suited to be the capital, but the 1793 Yellow fever endemic raised doubts over the safety of this state.

How and When Did Washington, D.C Become the Capital City?

As per the Residence act, President Washington issued a decree stipulating the borders of the capital district on January 24, 1791. Even though it appears diamond shaped on the map, the capital was to be a square-shaped measuring 10 miles on all sides. The construction period lasted for ten years, and the government worked from Philadelphia until May 15, 1800, when they moved to Washington D.C.

Even president Adams left Philadelphia in April of 1800 and moved into the White House in November of the same year. 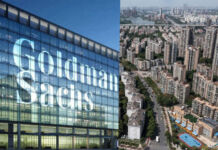 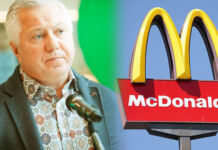 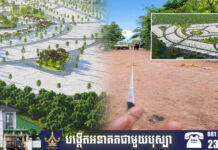 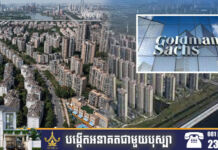 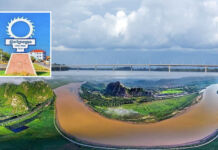 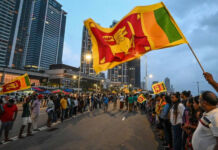