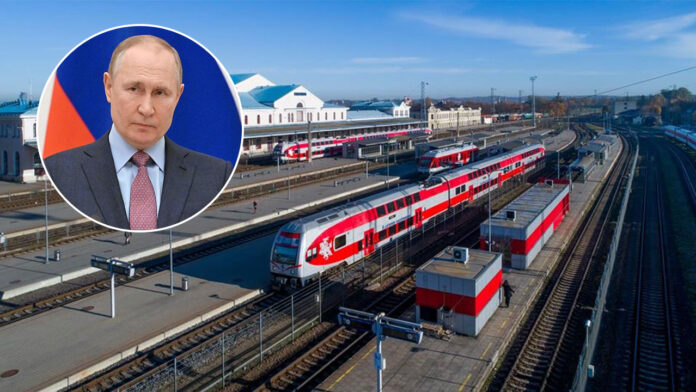 KYIV – Russia warned Lithuania on Tuesday that it would face measures of a “serious negative impact” for blocking some shipments by rail to Moscow’s Baltic Sea enclave of Kaliningrad, in its latest dispute over Western sanctions imposed on the country for the war in Ukraine.

Russian forces and separatists in eastern Ukraine made further advances, pushing towards the city of Lysychansk, the Ukrainian forces’ main bastion in an area that is part of the Donbas region Moscow claims for the separatists. 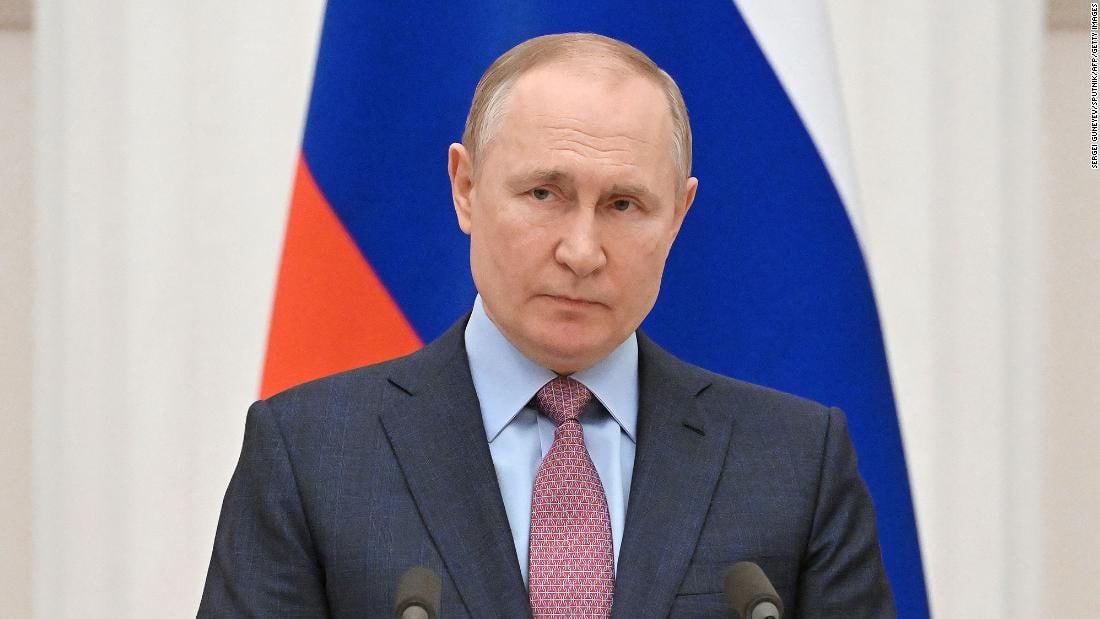 In retaliation for Western sanctions, Russia has begun pumping reduced volumes of gas to Europe via Ukraine. European Union states from the Baltic Sea in the north to the Adriatic in the south have outlined measures to cope with a supply crisis after Russia’s invasion of Ukraine in late February put energy at the heart of an economic battle between Moscow and the West.

German Economy Minister Robert Habeck said the diminished flows amounted to an economic attack on Germany that “cannot be allowed to succeed”. 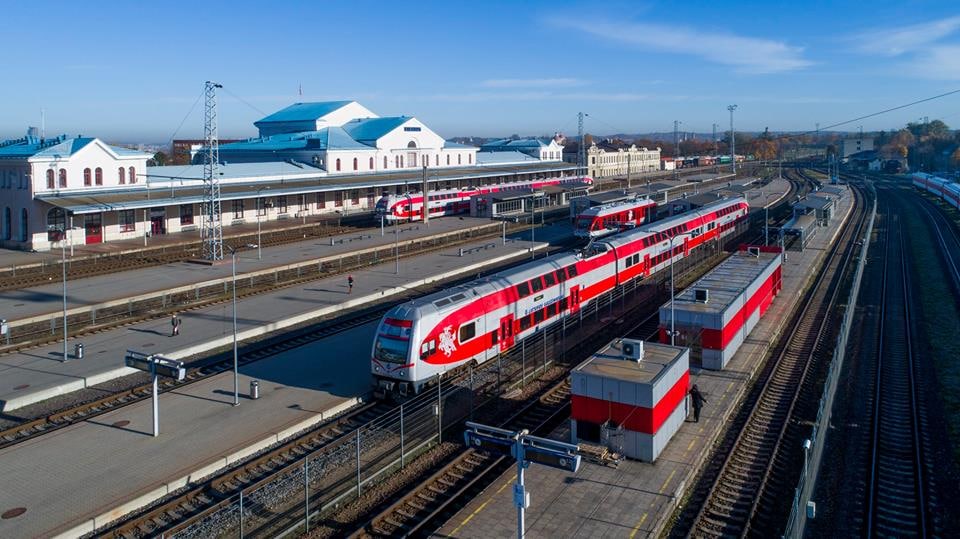 Diplomatic attention has turned towards Kaliningrad, a Russian city situated between Poland and Lithuania with nearly a million residents. It is connected to the rest of Russia by a rail link through EU- and NATO-member Lithuania.

Lithuania has shut the route for transport of steel and other ferrous metals, which it says it is required to do under EU sanctions that took effect on Saturday. Lithuania is also blocking the transportation of food, jeopardizing the region’s food security, TASS news agency cited a foreign ministry spokeswoman as saying.

Lithuanians living just across the border said they have faith in NATO as a deterrent for any potential Russian attacks.

“Nothing bad will happen … because Lithuania is in NATO and in the European Union,” insurance worker Vitalijus Sidiskis, 59, said, while acknowledging it was difficult to predict what Russia might do.

Meanwhile, another Baltic country, Estonia, summoned the Russian ambassador on Tuesday to protest a violation of its national airspace by a Russian helicopter on June 18. 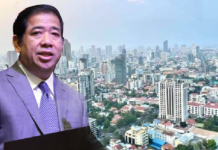 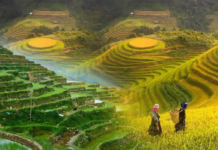 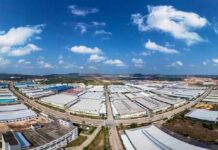 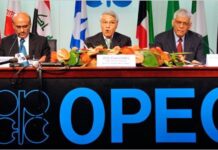 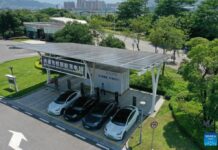 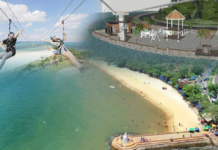