RIYADH: The Radisson Hotel Group is very optimistic about the growth in Saudi tourism market.

The group now is considering increasing the hotels it operates in the Kingdom fourfold as it plans to move its regional headquarter to Riyadh this year.

Today, the Group operates 24 hotels, resorts and serviced apartments in Saudi Arabia and has another 20 under development, but the growth it sees in the Saudi tourism market is making it determined to go from 24 to more than 80 in the coming five years.

Speaking in an exclusive interview with Arab News in Riyadh, Radisson CEO Federico J. González said that they need to revisit their plans and consider increasing that number to 100.

“Yesterday I was discussing with the teams that actually we should increase those targets to a 100, as the speed of transformation you see in this country is unlike any other country in the world,” he added.

When asked about the growth in Radisson’s business in Saudi Arabia compared to other international markets, González said that it’s the second-fastest growing market after China where the hospitality brand is adding a significant number of hotels.

“I don’t think if you go around the world, you would see any other country where the level of transformation in tourism is as big as the one you are doing,” he said.

Radisson plans to support Saudi Arabia’s goal of 100 million visitors by 2030 with its new hotels. The Group’s Saudi Arabia portfolio now makes up around 50 percent of its presence in the Middle East region.

The Kingdom has plans to develop 854,000 more hotel rooms, with 70 percent funded by the private sector. After opening up to international tourism in 2019, Saudi Arabia issued more than 400,000 eVisas – becoming the fastest-growing tourism destination in the world before the pandemic.

Under Saudi Vision 2030 and National Tourism Strategy, the Kingdom plans to increase the contribution of tourism in the GDP to 10 percent, creating one million new jobs and ensuring Saudi Arabia becomes among the top five global tourist destinations.

Among the topics discussed at the meeting is the opening of a Radisson Hotel Group regional headquarters in Riyadh this year in response to the growing portfolio of the group in the Kingdom.

They also talked about generating many new job opportunities and developing exchange programs for Saudi talent in the hospitality sector.

One of the subjects Radisson has discussed with Saudi tourism officials is its carbon negative meetings concept — that all meetings held at its hotels should emit lower carbon.

“Radisson as a group was the first company in the world that came up with carbon zero meetings, and now we are transforming that into carbon negative meetings,” González added.

González said Radisson is very supportive of sustainability, but he still sees a need to define that term better.

We are working with different institutions including the World Travel and Tourism Council to try to help define what we call the sustainability basics.”

“We have our commitments to reduce carbon by 2050, but I think where we need to move now is to make sure we do things now,” he said. 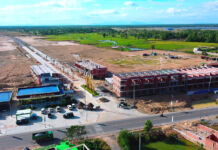 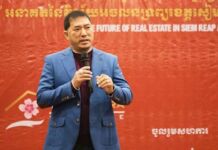 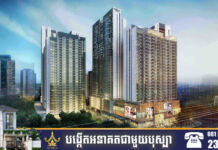 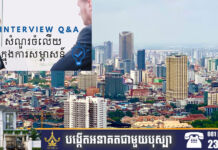 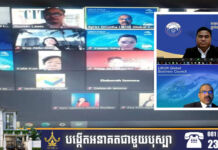 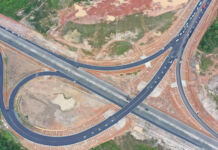